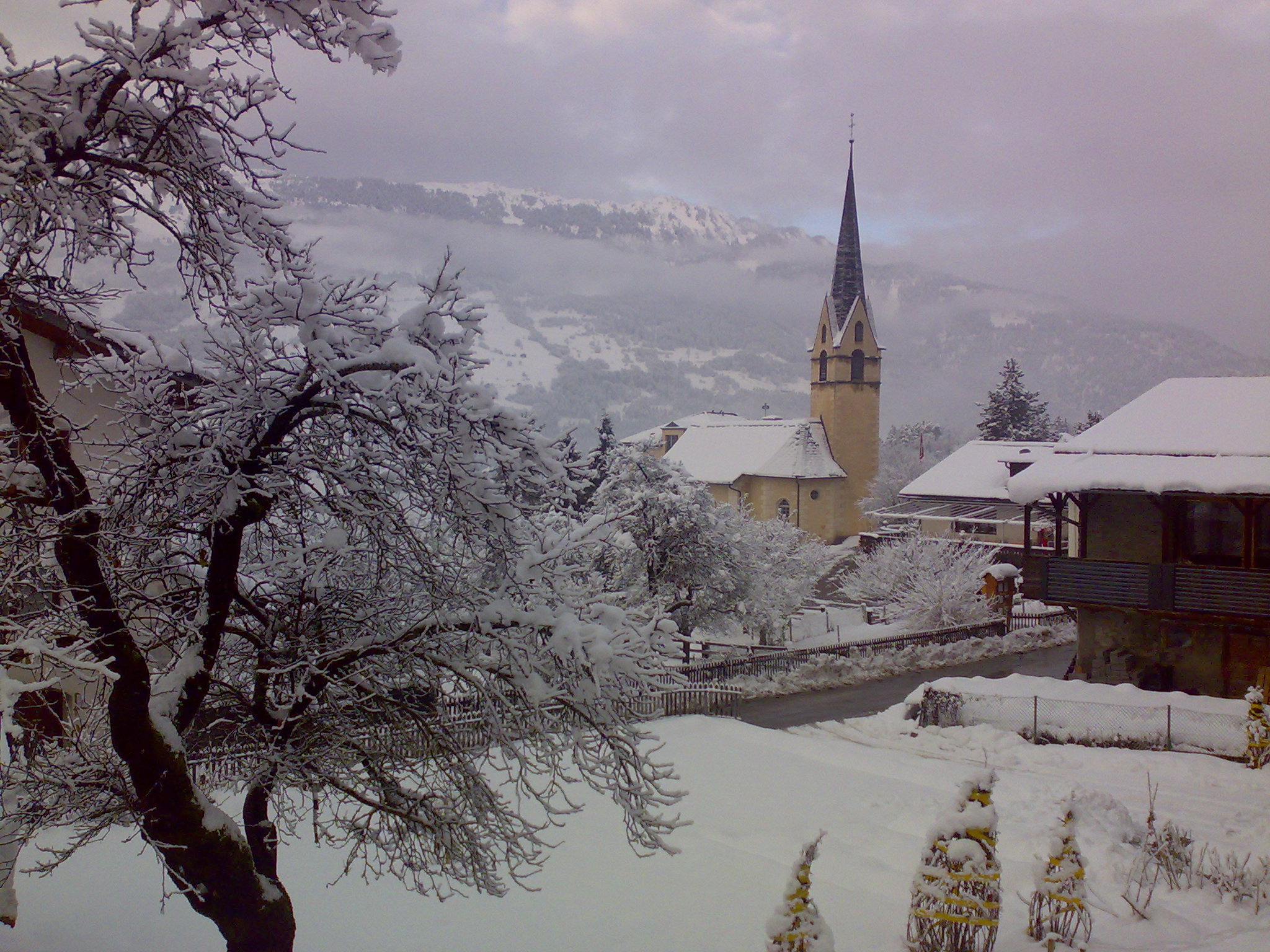 Almens - the view from my office

Last December, Bettina and I moved our official place of residence from Basel to Almens, where we’ve been living most of the time anyway. It was a shock for me, though, after having spent 28 years of my life in Basel – although considering the fact that I spent 195 days last year on the road, my official address should have been the business lounge at Zurich airport.

In any case, Almens has ca. 200 residents, and they don’t hold elections there. When there’s something to decide, everyone piles into the schoolhouse for a meeting. I just attended my first village meeting Monday evening. Hmmm…it seems that, for many people up here, it’s more important to talk than it is to decide. It reminded me of what I like to say about meetings: the purpose of (most) meetings is to avoid responsibility.In any case, my impression was that the intelligent members of the village had prepared themselves for the meeting, and didn’t have much to discuss. The others, though, did neither, so we wasted much too much time repeating things already stated, and listening to some really stupid arguments. My only consolation was that there was only a CSI re-run on television. Oh well, it looks like my decision to attend future meetings may be influenced by the TV schedule – but isn’t it that way in many other places?

By the way – the picture above shows the view from my office window. I put it in to make you jealous. The schoolhouse is just to the right and behind the church.